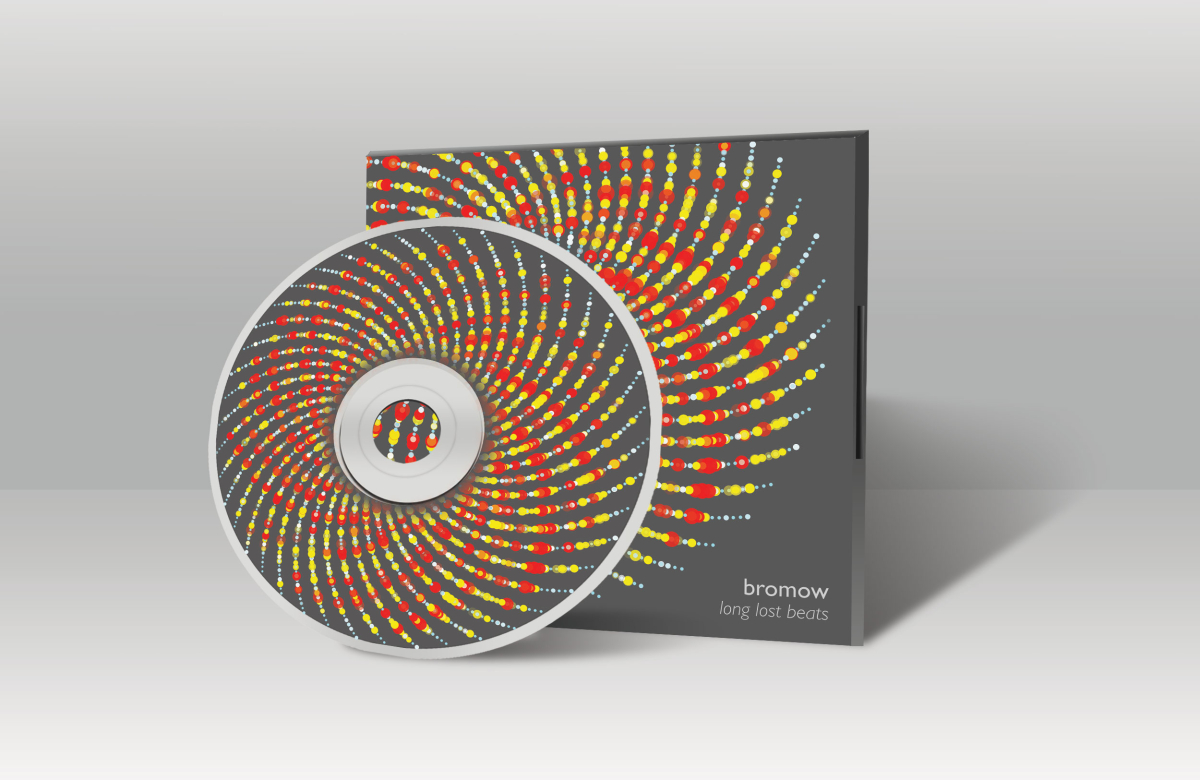 This audio-visualiser enables users to create unique CD covers. Audio tracks can be inserted in the application, which then creates a visual representation of the sound level and song length.

Initiated was the concept through a university project, which encouraged to analyse code which reacts to audible input and manipulate it to react to create a visual representation of it. Looking at vinyls and how sound is stored and read, I decided for a spiral shape, which converts the digital sound in a familiar spiral image. The image can be manipulated by using the regulators, to adjust sensitivity of sound, intermediate steps, and size.

The unique visual outcome could then be saved as PDF and further on used for print, such as album covers of musicians. A fictional mockup of the idea can be found in this project, along with a video demonstration using an instrumental, which I have produced.